I better tell the truth.
I better tell the tale of my inadequacies too, lest I fall off unexpectedly.
Gradually, I’m beginning to attain the status of the naughty boy who has something to say about everything, and who questions everything, but I must be careful lest I become like the biblical Pharisees who, though themselves blind, became leaders of the blind.
I’ll seek to be accountable. I’ll seek to be sincere with my mistakes and weaknesses. I will share my wisdom and at the same time give an account of my stupidity. My goal is not to bluster but to speak the truth; and sometimes the truth is unattractive.
As much as I want to cure the world of it’s foolishness, I must know that I am, first, a carrier of that foolishness and only upon eliminating mine do I earn the right to proceed on such onerous task.
If our elders will also be sincere with their failures and mistakes, we will learn much more than we could have learnt from only their successes.
The illiterates of the 21st century won’t be those who can not read or write, but those who cannot learn, un-learn and re-learn.-Richard Templar.
Let’s learn to be Sincere, first with our self, then to those who we are accountable to, and those who are accountable to us.
-Imisioluwa. 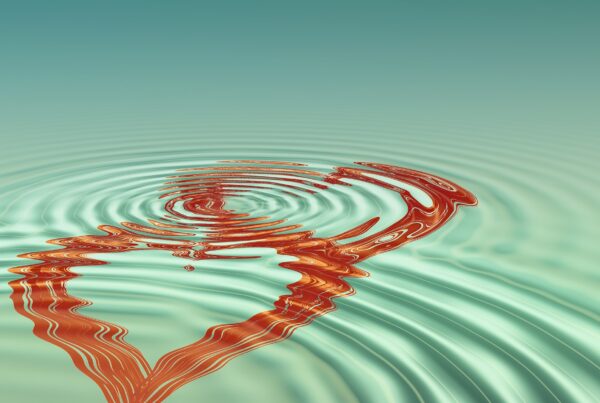