It was a casual WhatsApp conversation that afternoon. I had simply replied to her status and an entire conversation on communications in marriage had ensued. Before we knew it, questions and arguments had started. (Arguments are not bad). And I, who wouldn’t let a good opportunity pass had sent a couple of long voice notes. […]

Something Happened inside Danfo 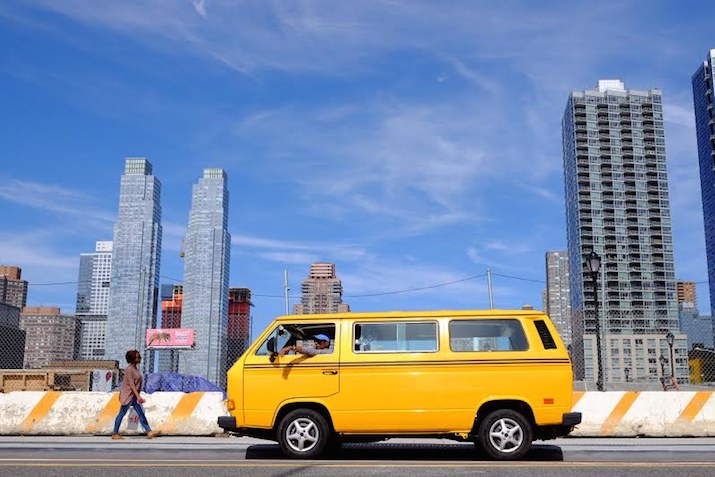 Drama happened inside Danfo,1 yesterday. As we waited for the bus to fill up, one of the last two passengers got in and mentioned where she would want to alight, and the agbèrò2 told her to hop in. If you’ve ever lived in Lagos, you’ll know there is a subtle difference between ‘official’ and ‘non-official’ […]

OF PROPOSALS AND DECEPTIVE ‘WILL-YOU-MARRY-MEs’ 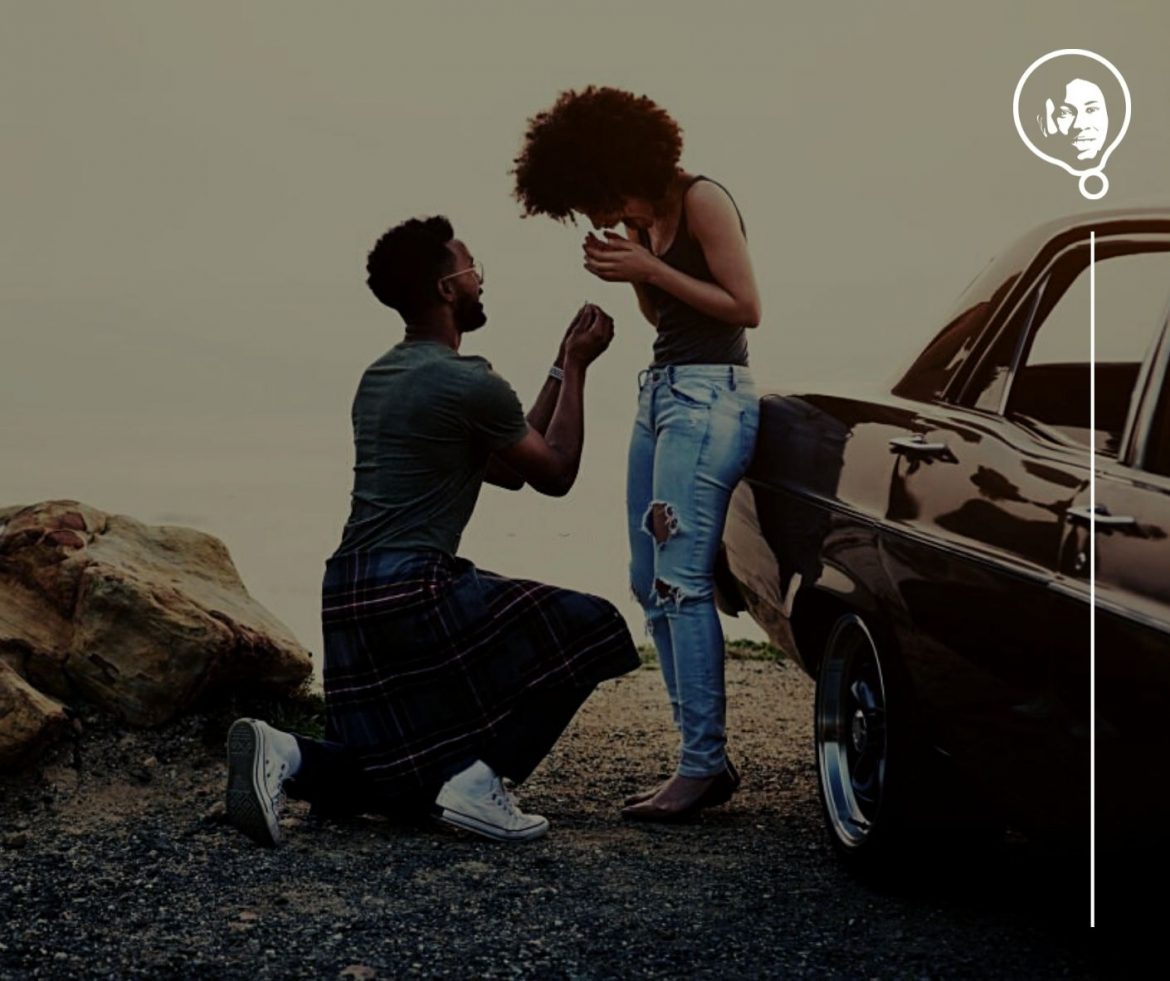 Dear FutureBae, Do you remember that day, two years ago, when we just started this our ‘love something’, and you asked me “where are we going with this?” and I was like “Mowe Ibafo”, thinking pe you meant the Guitar I was taking to rehearsal that evening before you clarified that you meant our “relationship”? […] 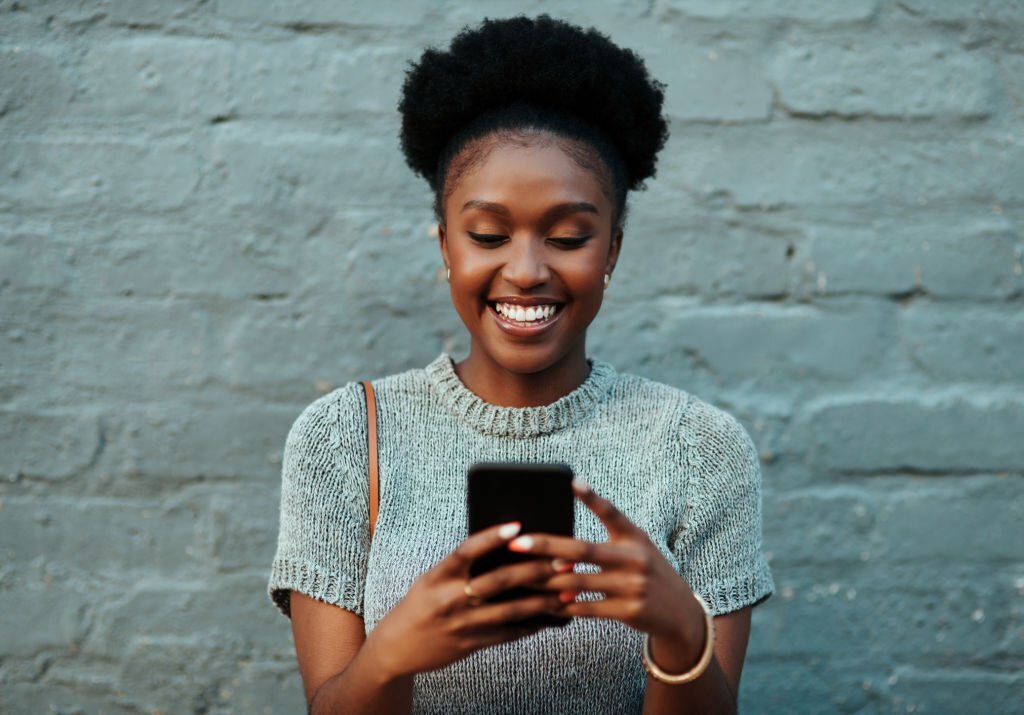 #LIttleLines – 07 It was your face for me The beauty like a royal emblem Sitting pretty on that oval frame Dark and shinning, no shades of inconsistency From the first day I placed it And the few times after It became a part of my everyday A thought that brightens them As I look […] 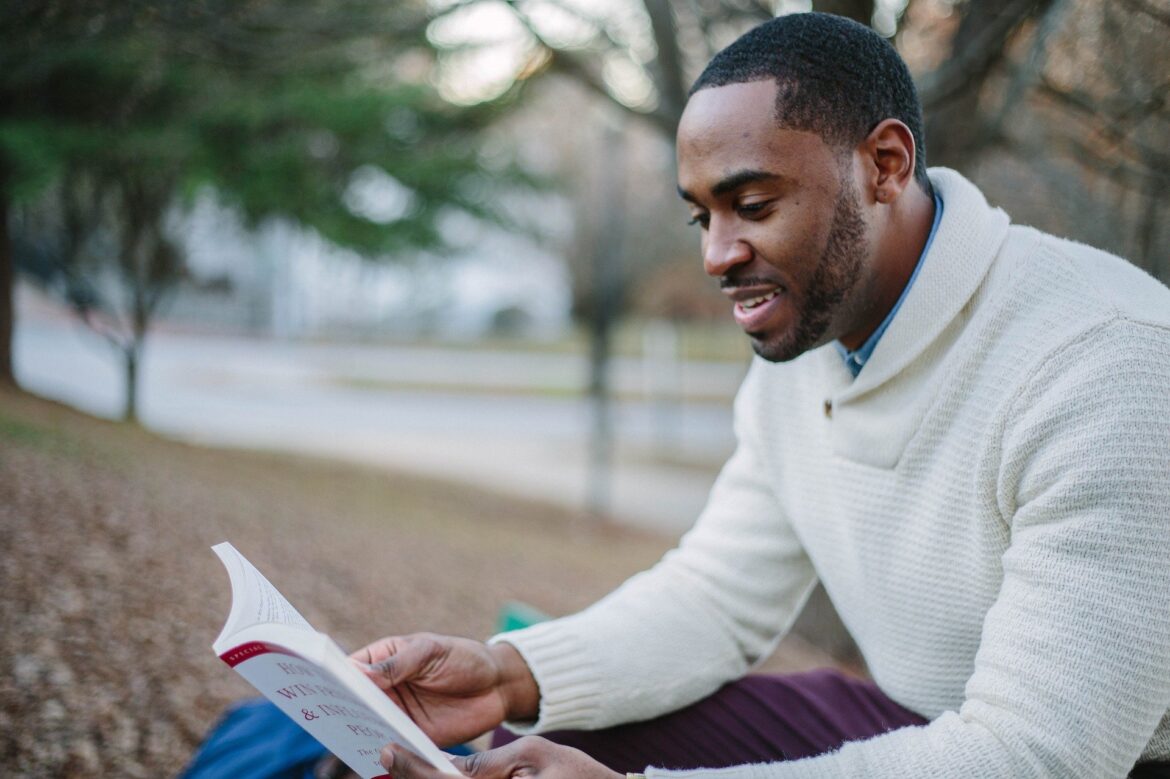 It’s a lovely Sunday morning. You should be in church, physically, but COVID-19 lockdown has had a long toll on you, and you haven’t made up to two appearances since church resumed physical service. To make matters worse, church streaming isn’t clear this morning, so you have turned it off. Off you go to WhatsApp, […] 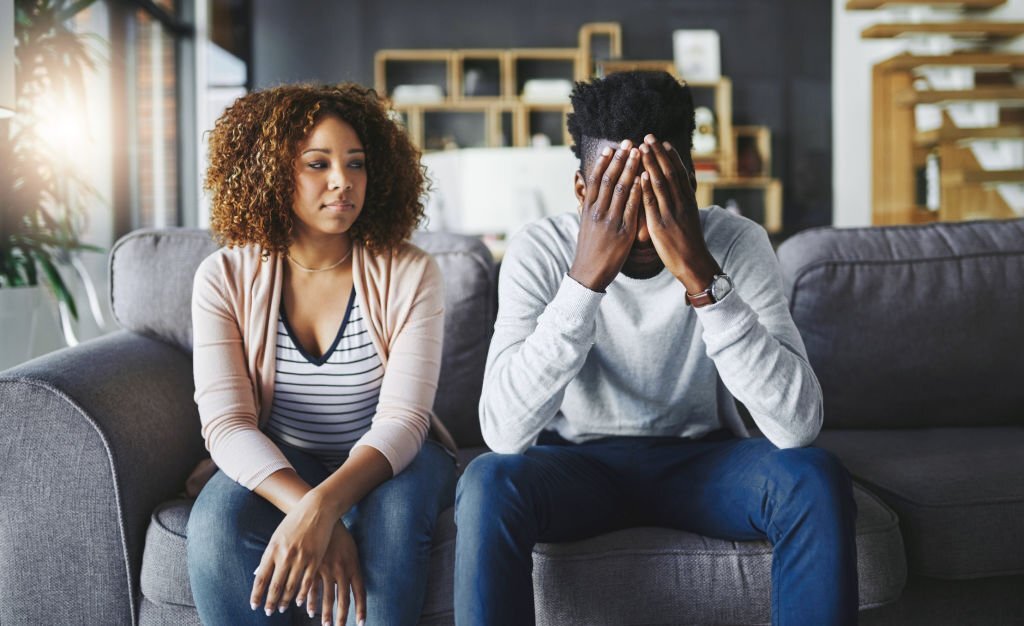 I remember this incident as clearly as dawn. It was a cool evening that day on the campus of Obafemi Awolowo University. A week before this, I had asked her to let us meet, as a final effort to resolve whatever was causing the over one month of ‘silent treatment’ from her. “So, what’s up?” […] 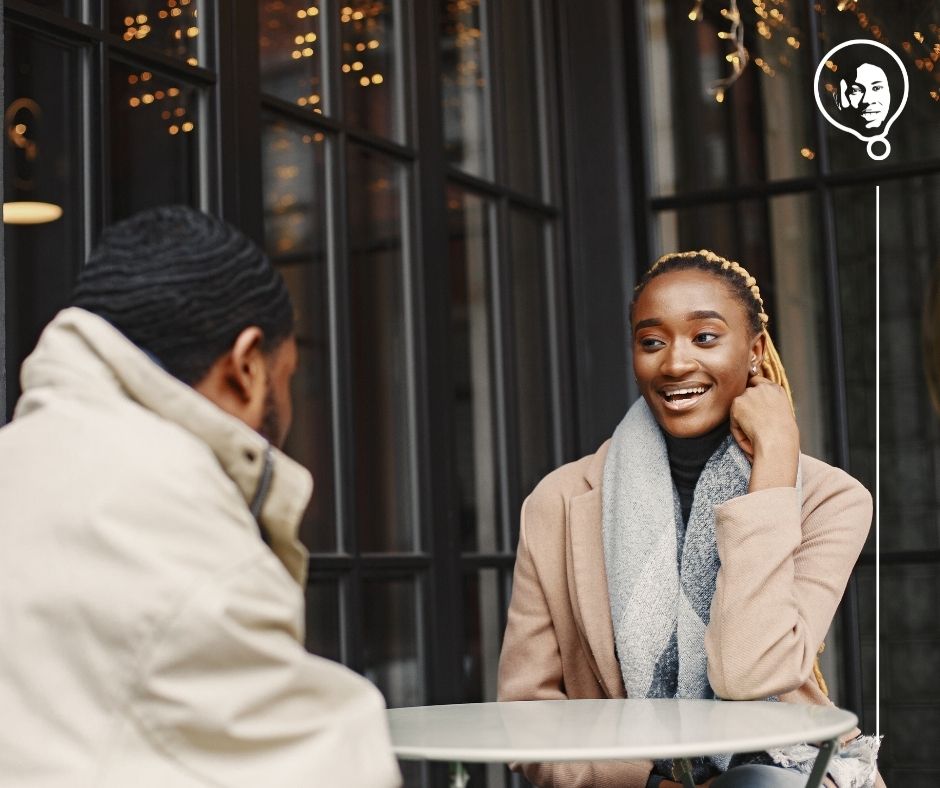 Little Lines – 05 It was then the talking stage for me The little conversations That grew into deep-seated ones Like daily doses of a rare elixir A mixture of care, concern, and Love It was the voice and words for me The many things we talked about The random songs we burst into The […]

I Can Only Imagine 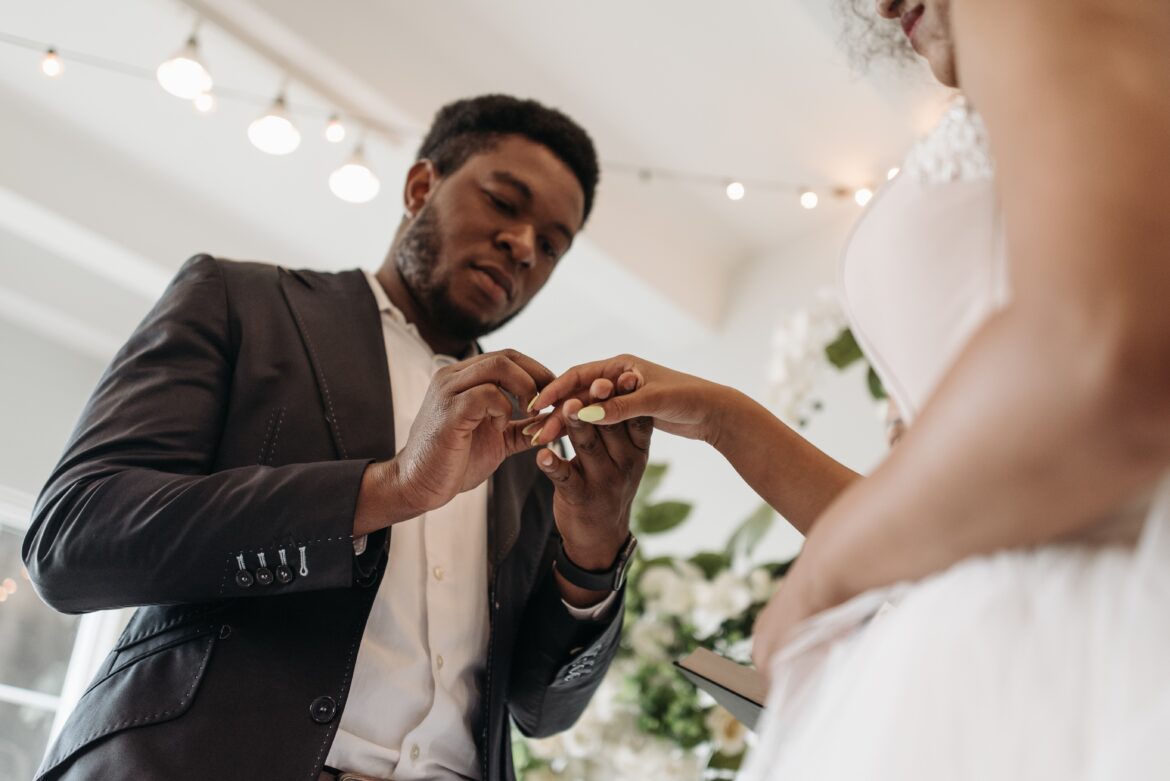 Little Lines – 04 It was first the courteousness for me Posh, prim, and proper Like one from an aristocratic dynasty Raised with royalty flowing in her veins The words came out with thoughtful precision To the good, the bad, and to all Yet with kindness and understanding Like one well-taught of the Lord How […] 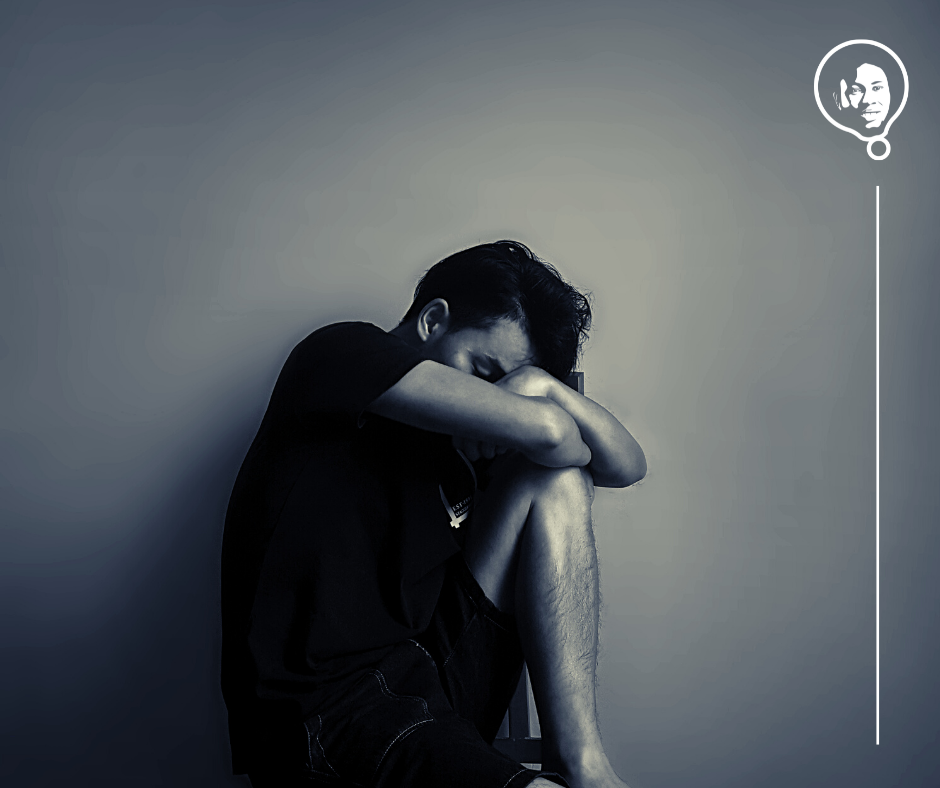 When those before me first mentioned their moment of departure from the values they once upheld, just after a crucial breakup, I sympathized with them but felt it was simply a moral failure on their part. And I boasted I’ll never be caught up in that kind of temptation no matter how hurtful the heartbreak […]